get ready for the show 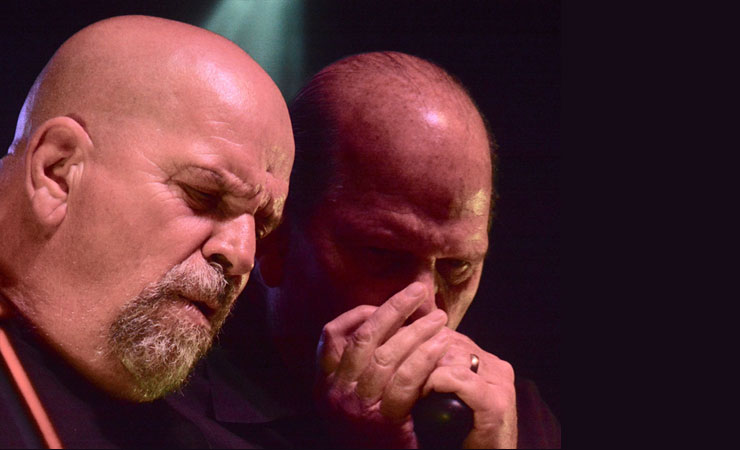 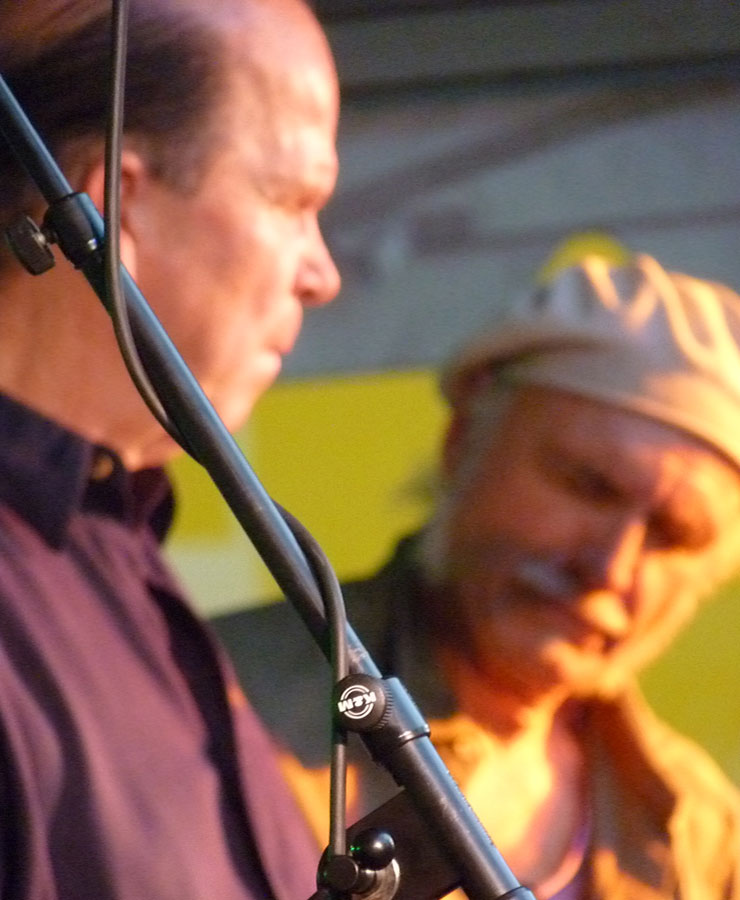 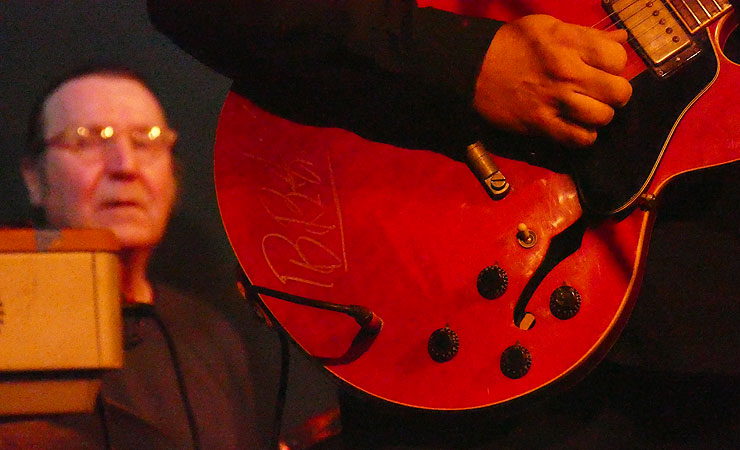 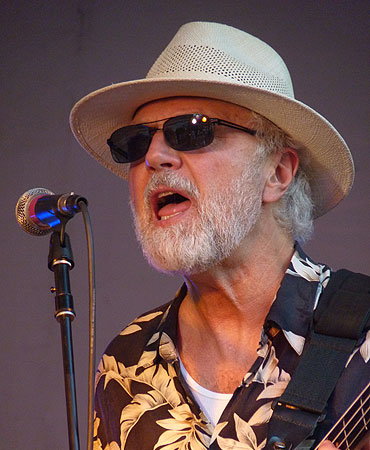 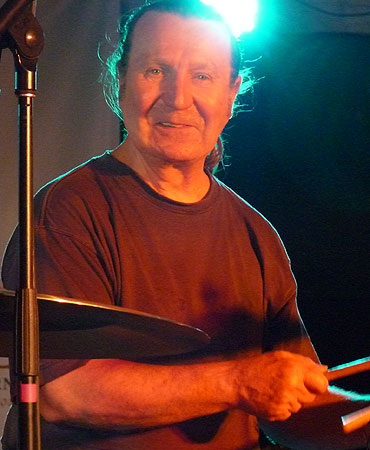 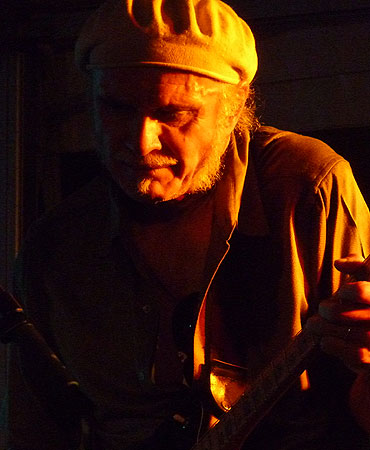 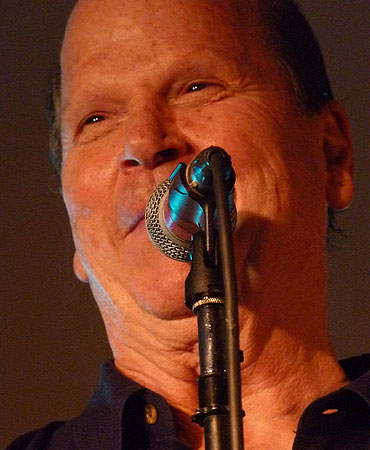 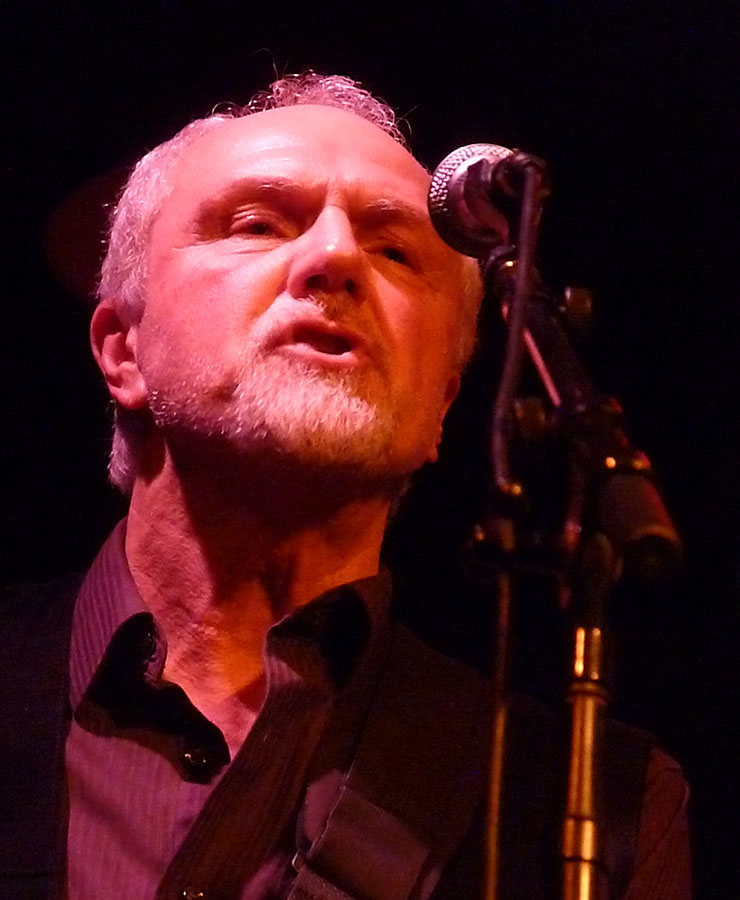 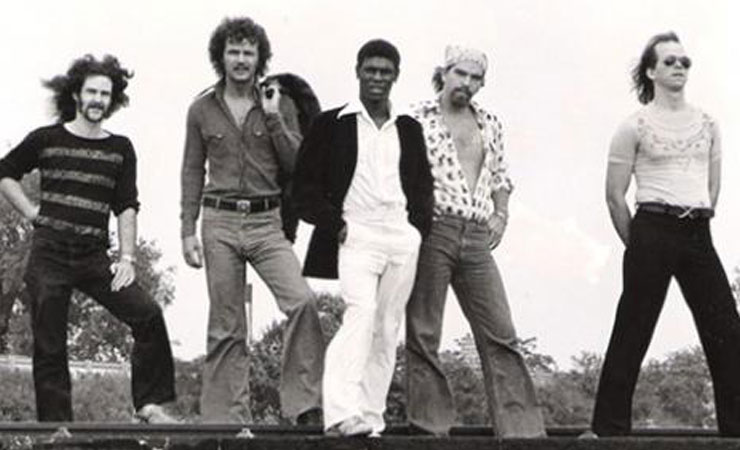 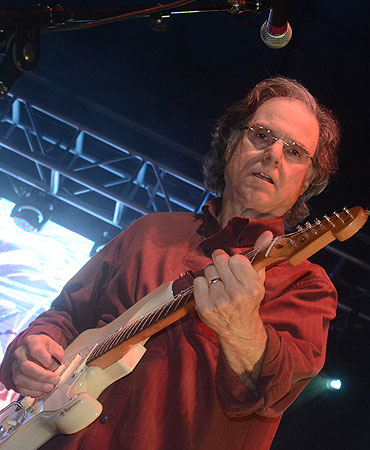 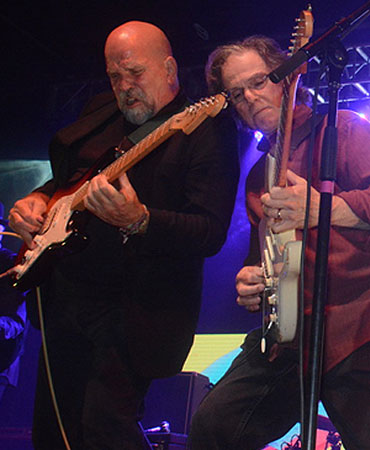 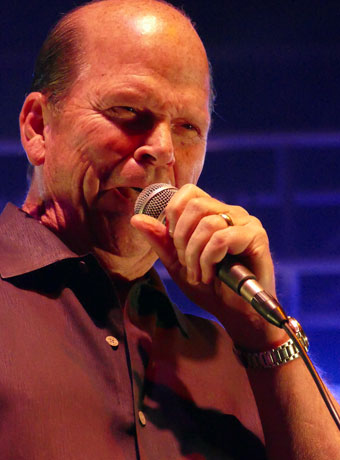 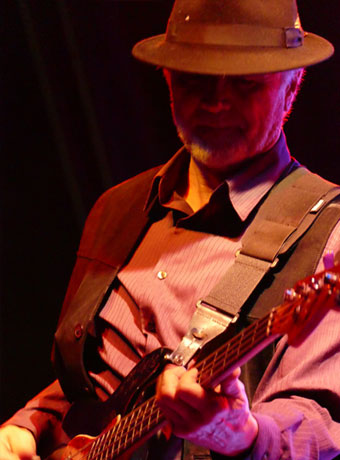 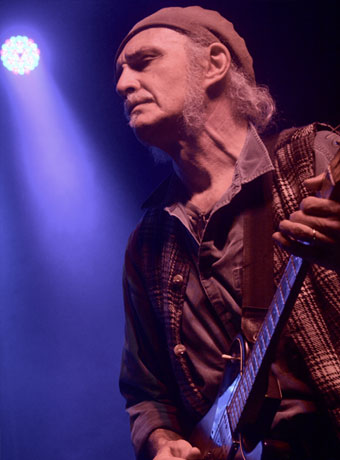 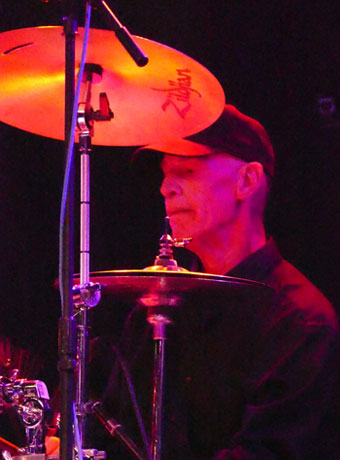 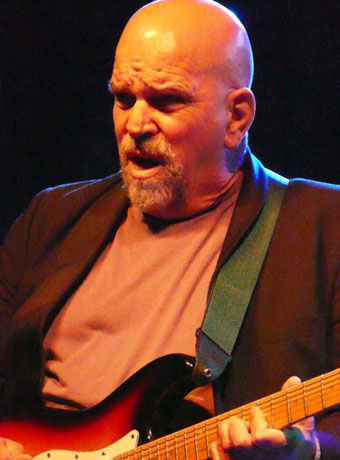 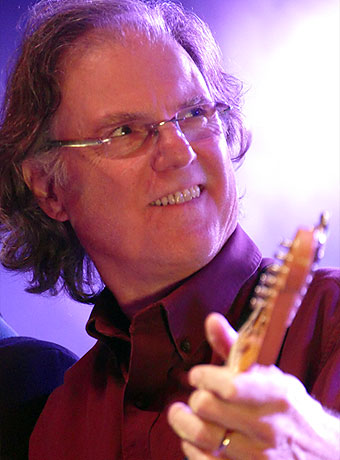 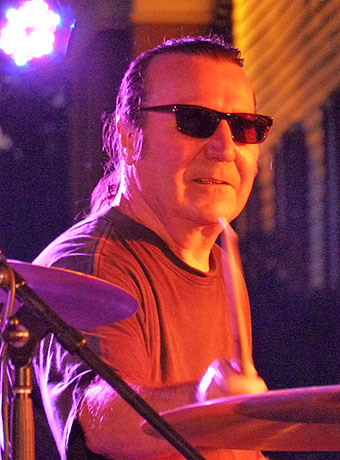 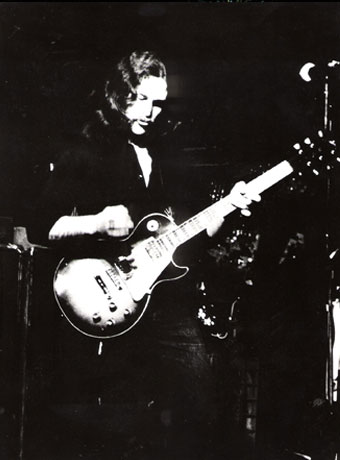 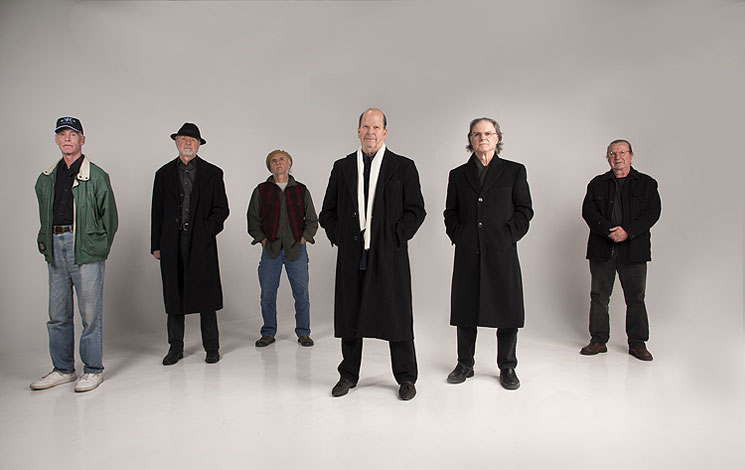 "You guys are the other Stones. We are going to take rock and roll back from the English with this band."

Subsequent to their debut album release by RCA in 1970, the group performed at Madison Square Garden, The Capital Theatres and the Strawberry Fields Festival to name a few. The band also formed an Indie label, Dream Merchant Records, and produced their second album, “Footloose.”

GET SOCIAL WITH US!